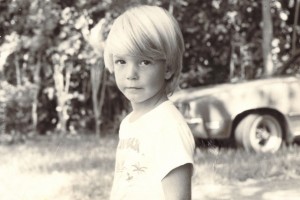 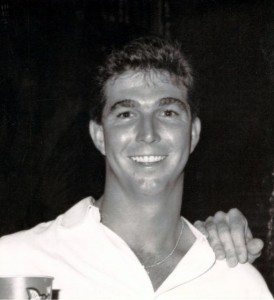 Obituary: Bradford Betten, a former Vice Mayor and Commissioner of the Town of Melbourne Beach, died Sunday night August 19, 2012, at Holmes Regional, after a long illness. He was 44. A longtime resident and business owner in Melbourne Beach, Bradford was born March 9, 1968.

He is best known as the affable owner of The Black Dog Bait & Tackle.

He is survived by his brothers, Terry, Scott, Randy, Rick and Mark; and his sisters, Chrissie Abrahams, Laura Pitten and Cheryl Rigler; along with 29 nieces and nephews.

He was preceded in death by his parents, France and Coe Betten.